II have photographed the Chandlers for a number of years now, and it's always fun because they are constantly looking for new places to take family photos. This year we took advantage of the Red Line, which was still giving test rides so people could check it out. After taking numerous photos on the bus, we ended up in Broadripple, where we walked around to a few different spots before stopping off in a fun cafe for some coffee and a quick bite to eat. It gave me a chance to make use of my photo journalism background, as I captured more candid photos throughout the experience. Fun family, and I'm loving the photos! 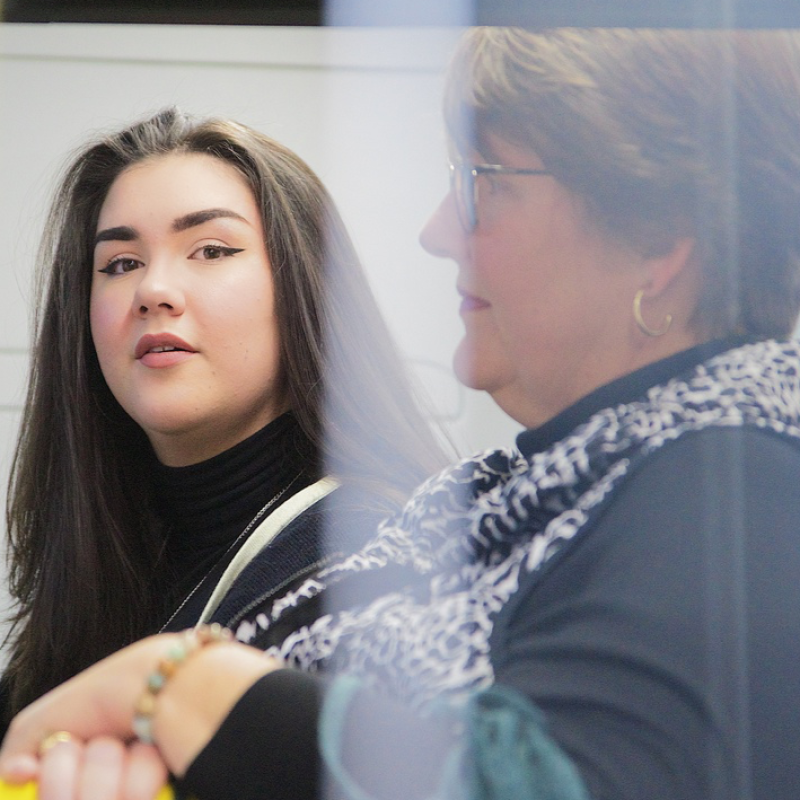 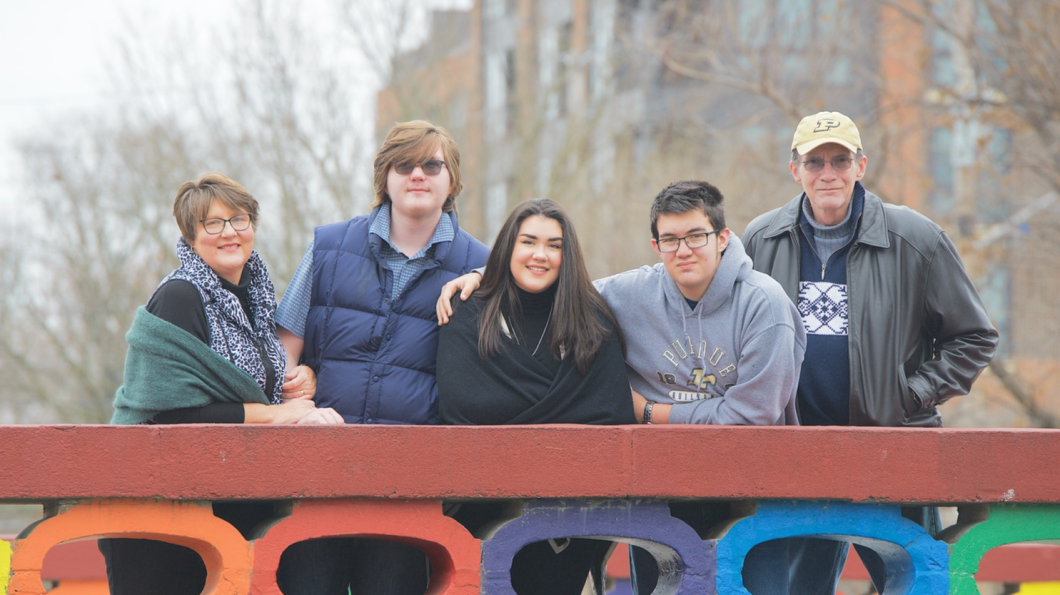 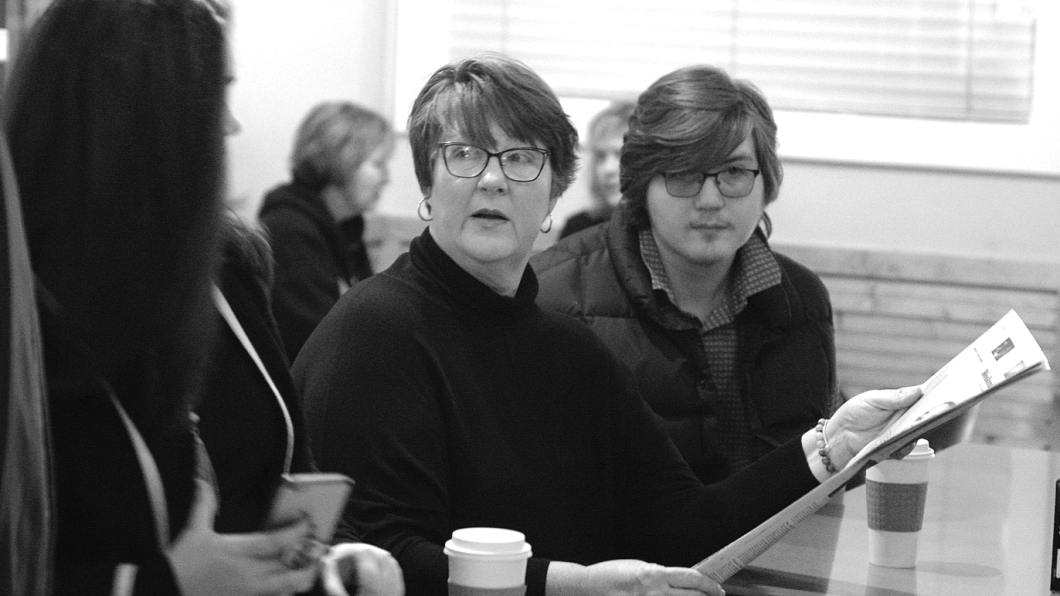 Sunday afternoon kicked off the festivies for Indy Pride. I have been photographing various LGBT events in the Indianapolis area for over 30 years, so it's only fitting I should decide to take some photos at this event as well.  It was a great turnout for what should be a fantastic year! Unlike the other photos posted within this blog, this was not a paid gig. It is, however, my way of giving back to the community. Sometimes those are the most rewarding photographs of all. 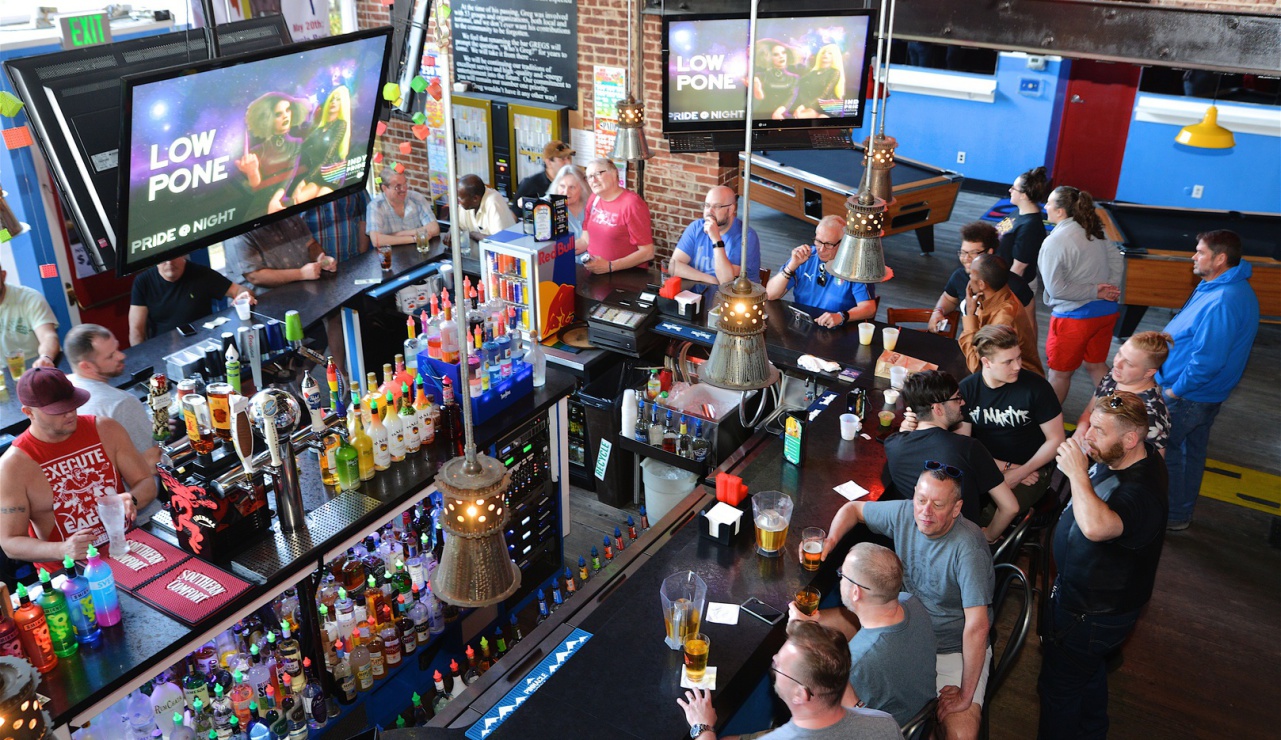 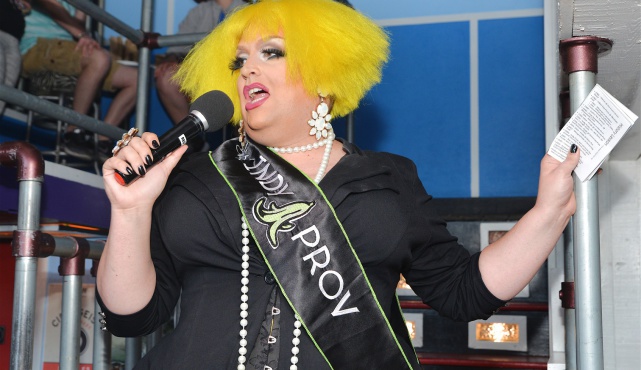 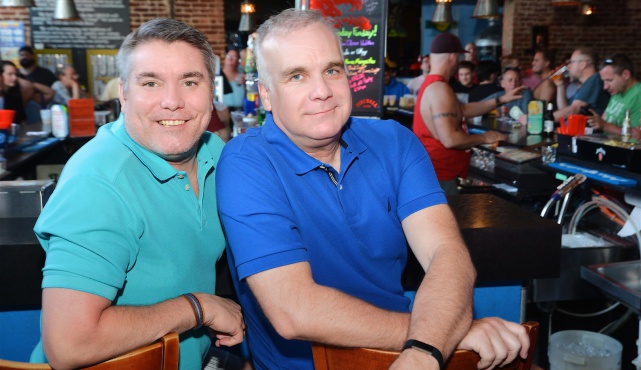 On Saturday night I photographed the birthday celebration of a friend of mine. She actually turned 70 over a month ago, but most of her friends are snow birds, so she postponed the celebration till the end of April when they would be back here in Indiana. Over the years Lynn has written several musicals that have been performed by entertainers in the Indianapolis area. in honor of her birthday, about a dozen entertainers and musicians performed several of the songs she has written over the years. The celebration was held in the Indianapolis Yatch Club, and the room was packed! This made it very difficult to maneuver my way around the room to photograph the festivities, but thankfully I brought a telephoto lens that allowed me to take several photos from the back of the room where I wouldn't disturb her friends and family members who were trying to enjoy the show. There was also a balcony that allowed me to take a few photos from a birds eye view. Once Lynn recieved the photos and had a chance to look at them, her response was simple and to the point, "Thank you Mark... the pictures are GREAT!!!!!" 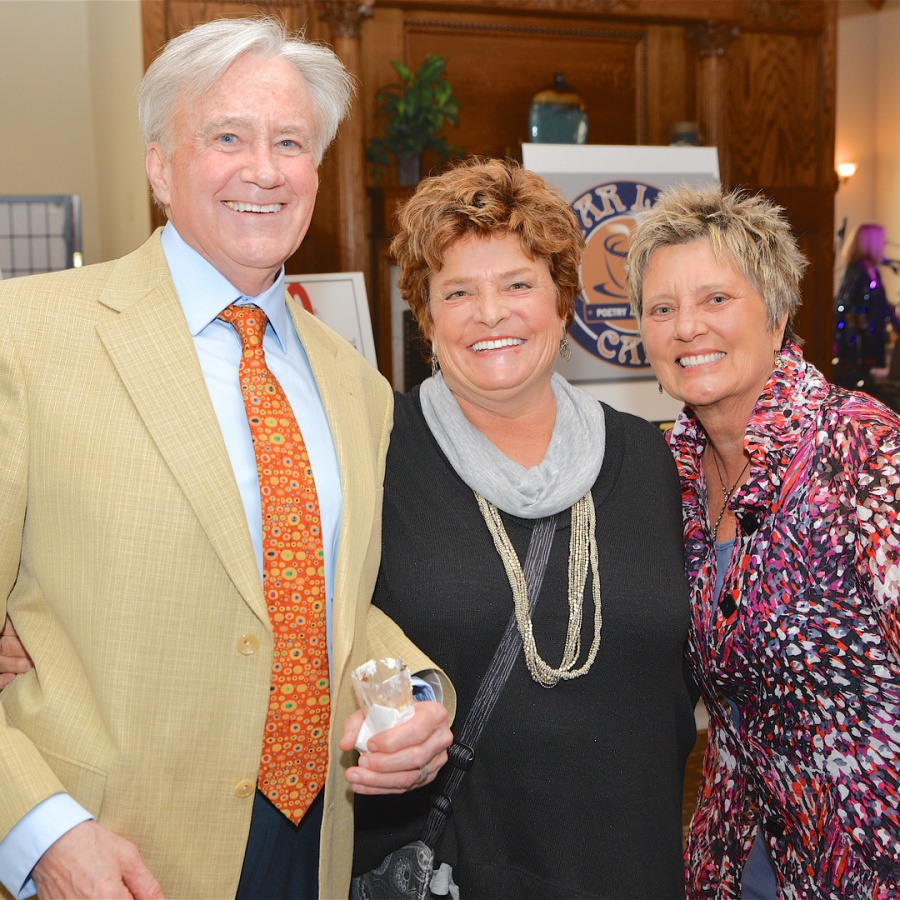 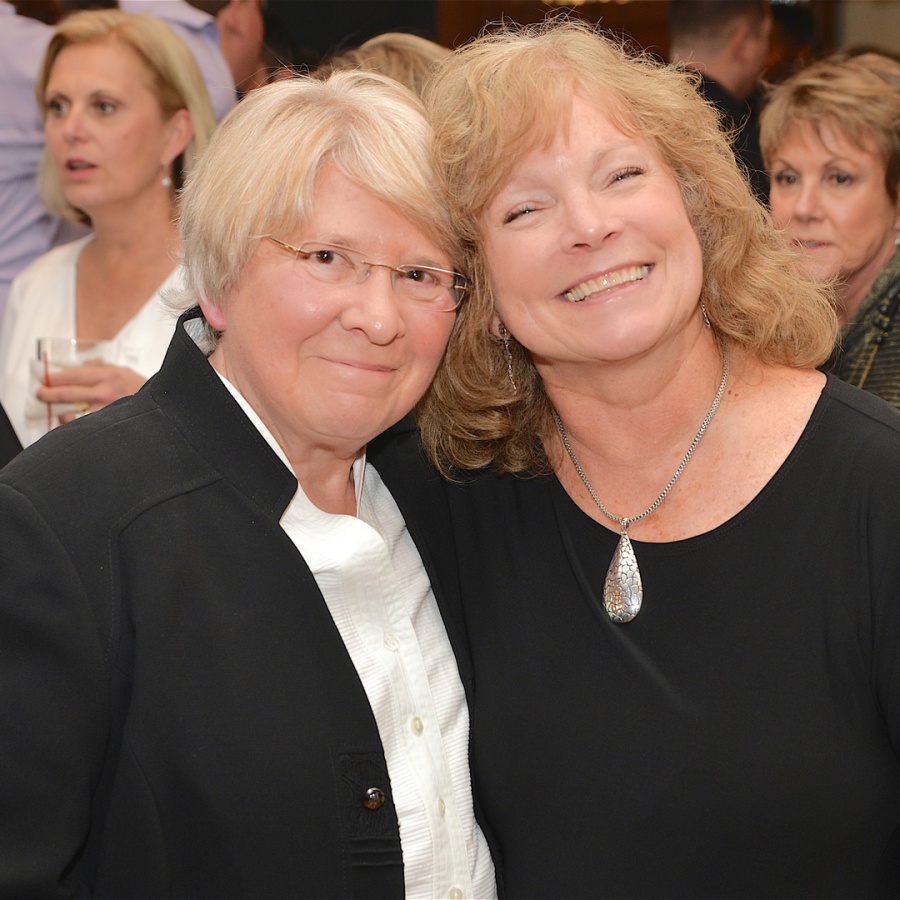 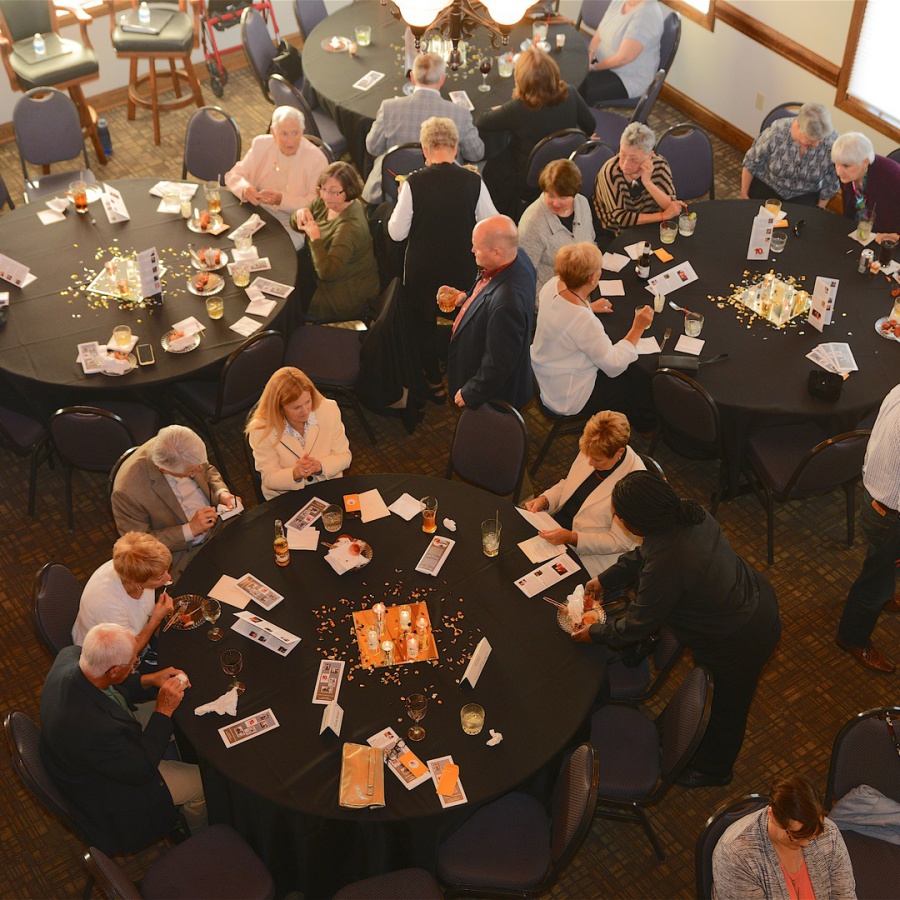 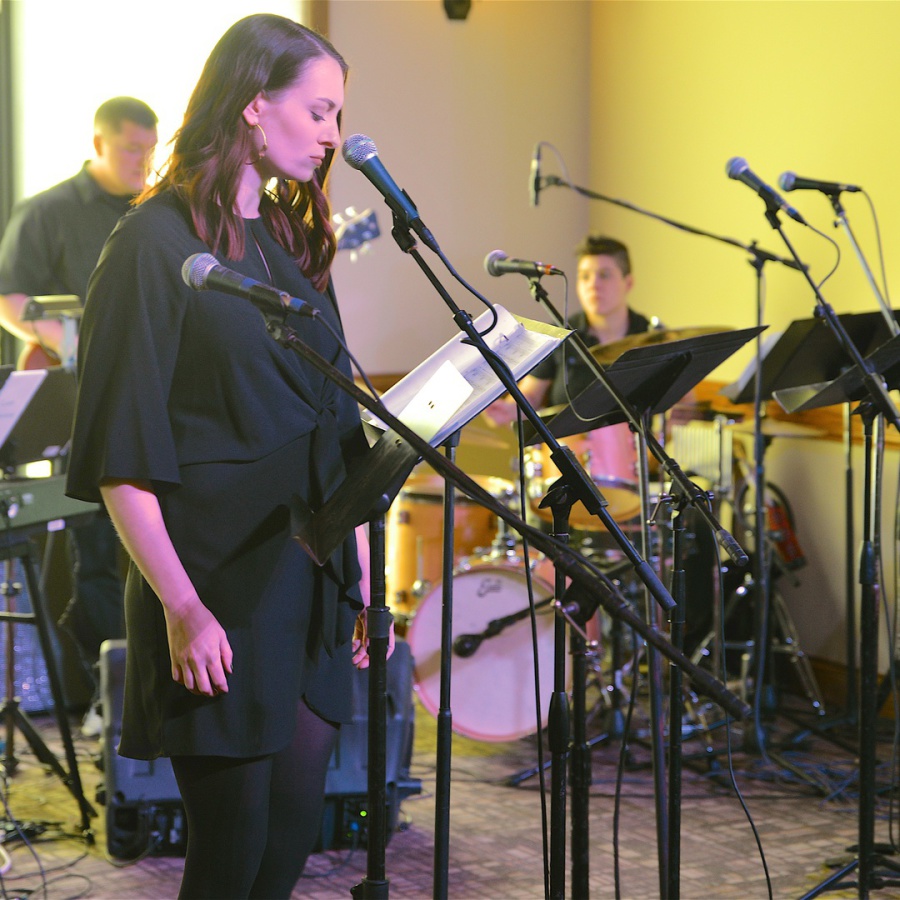 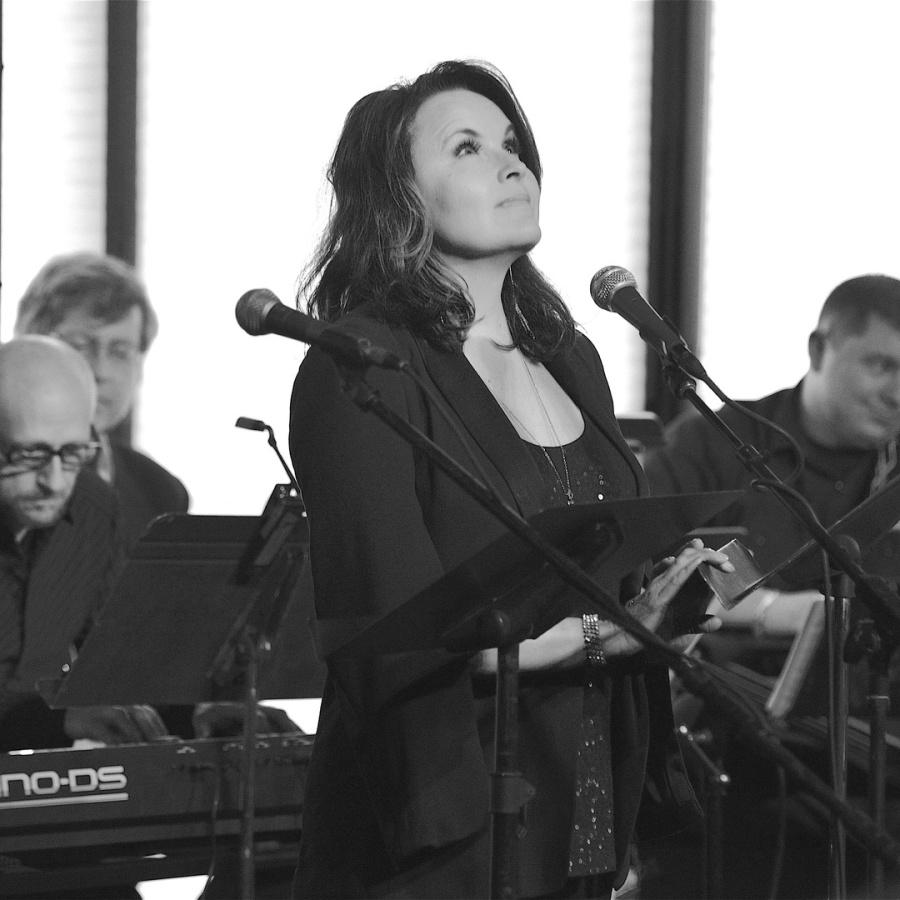 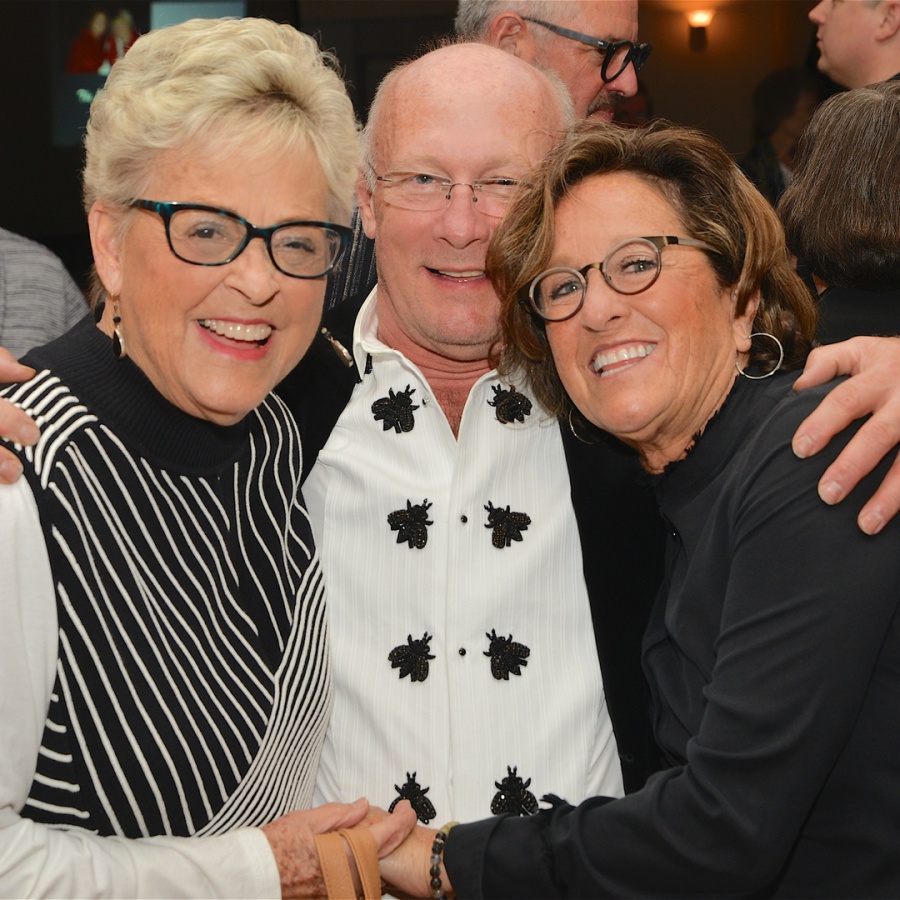 Back in February 1988 I was asked to photograph my friends Mark Wright and Michael Hendren. They initially told me they were "getting old" and wanted pictures of themselves while they were still young and vibrant. I was twenty years younger than they were, so I believed them. Two years later they informed me they were both HIV positive. This is one of the last photos we took downstairs in their basement. I took their lead as they sat down on a bench in front of a white brick wall. If I tried to orchestrate the photo at all, by telling them how to sit, or what I wanted them to look like, it would have looked stiff and awkward, and the love that shines thru never would have had a chance to shine! 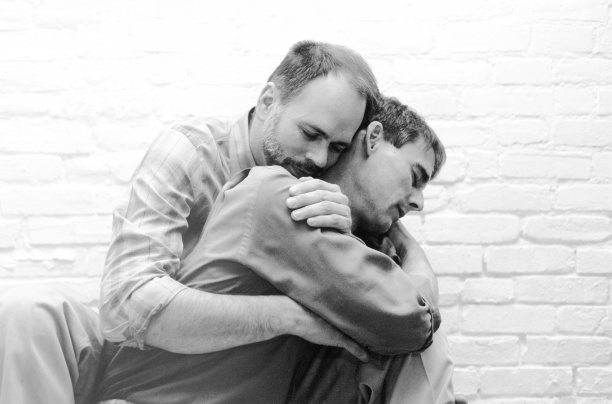 One of my all time favorite clients called me on Saturday morning to see if I could take some pre-prom photos of her daughter later on in the day. Last year, when I did something similar, I learned a very valuable lesson: Never tell a group of Catholic high school girls to "sex it up" while their parents are standing directly behind you. Fortunately they have since gotten over my little faux paux and this year I was in the middle of setting up a shot when I overheard one of parents say "See? This is why we hire a professional to take these photos. I never would have thought of that." All of the girls went stag this year, so there were no dates to photograph them with, but it was just as fun if not more so to photograph a group of friends. Sadly, they are all graduating this year, so there will be no pre-prom photos for next year. At least not of this group of girls. 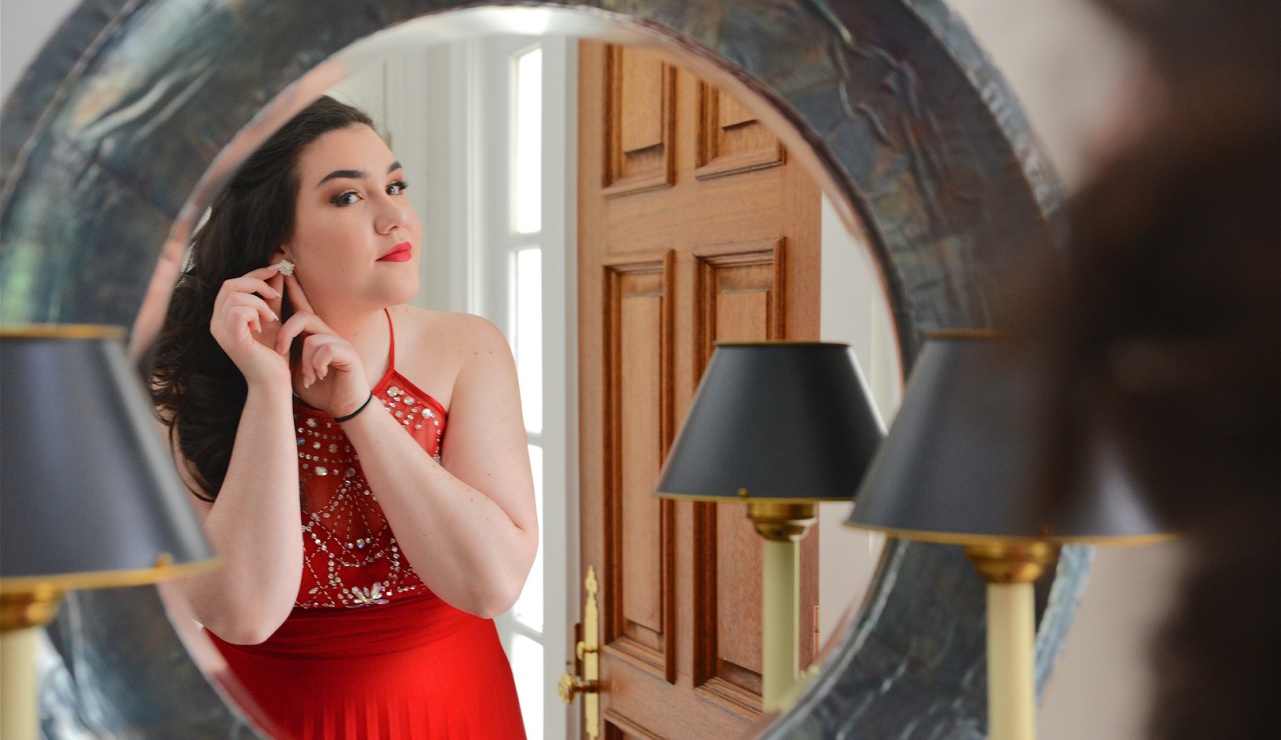 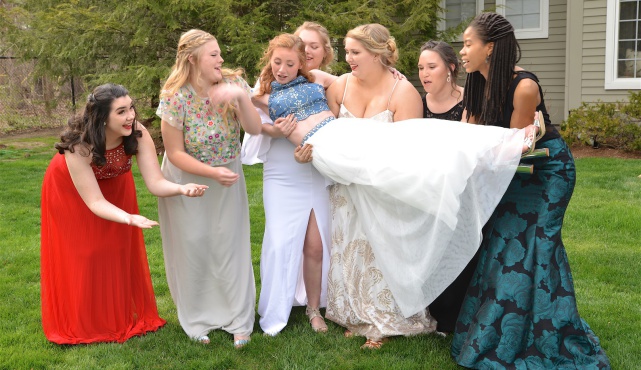 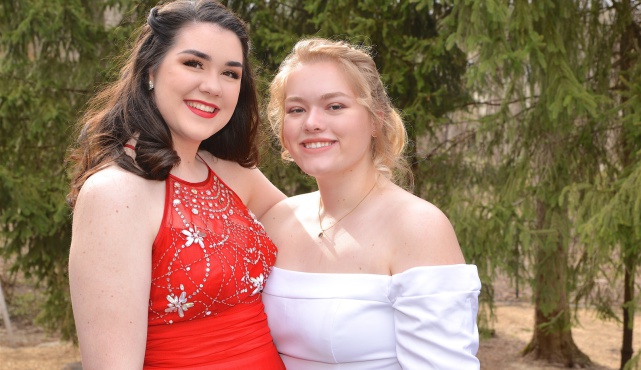 In April 2018 a family gathered from around the world in the Indianapolis area for a wedding. While they were here, I was hired to photograph this family of 15 to 20 people in every configuration possible. The matriarch of the family was in a wheelchair, and thanks to Indiana weather, it was too cold to take the photos outside. We managed to find an indoor space that was PERFECT for a wide variety of photos. I brought my lighting equipment for the larger family photo; otherwise either natural lighting or a flash was used. The results were stunning. There were many language barriers, but we managed to get past those, and the entire family was happy with the results. 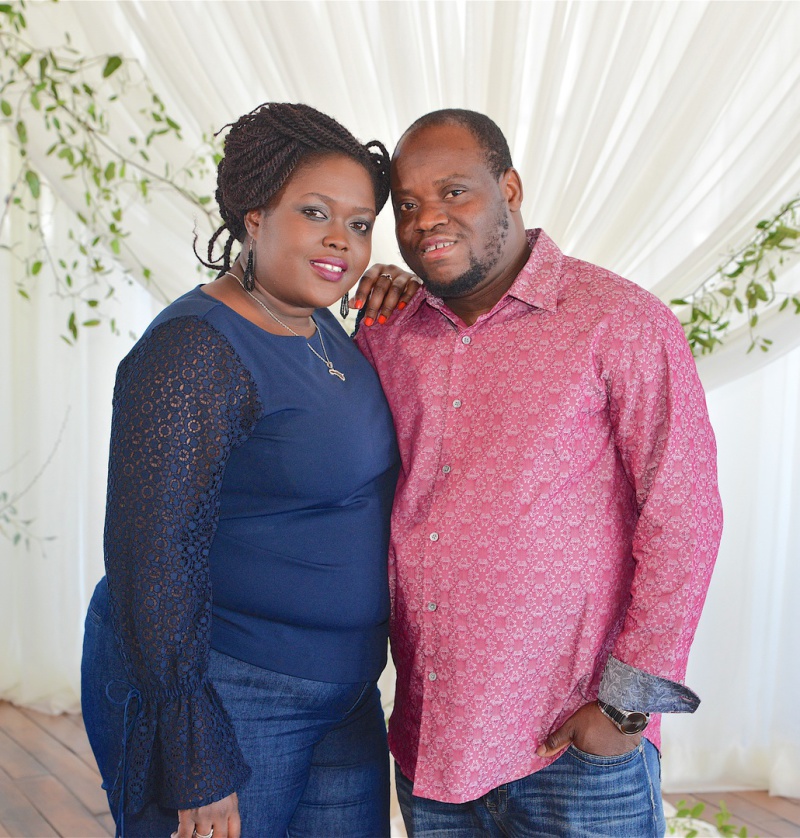 There are no entries yet.

To book your session now, give us a call or fill out our online form.

We are located at:

We offer a wide range of photography services at affordable rates. Find the photography package that's right for your special moment!

Find out about special offers and promotions offered only for our Facebook fans: